The rock band Kiss has included Moscow in the schedule of its farewell tour.

The rock band Kiss will perform in Moscow as part of the End Of The Road world farewell tour.

According to the press service of the concert agency SAV Entertainment, the musicians will demonstrate their show at the VTB Arena stadium on June 13, 2019.

«This tour will be a real treat for our loyal fans and the last chance to see Kiss for those who have not been to our concerts yet.

We are going to leave the stage in the same way that we ascended on it: irreconcilable and indomitable, «the group members quoted in the press service.

According to the organizers, the team drew famous stage designers to prepare for the farewell tour and is preparing the “most ambitious show” of his career.

The tour starts in the US, after which the rockers will travel to Europe. Currently, the quartet includes the founders and permanent participants — vocalist and part-time rhythm guitarist Paul Stanley and bassist Gene Simmons, as well as later main guitarist Tommy Teyer and drummer Eric Singer who joined them later.

The Kiss group was founded in 1973 in New York. The musicians are known for their bright stage images, including make-up, as well as spectacular concert shows. During its 45-year history, the team has sold over 100 million copies of their albums. Among the most popular Kiss songs are I Was Made for Lovin ‘You, Strutter and Black Diamond. 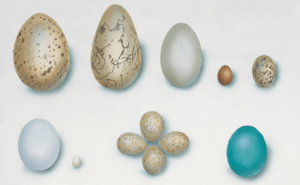 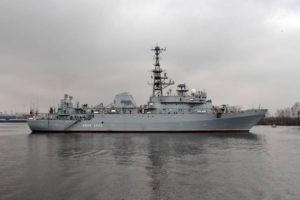 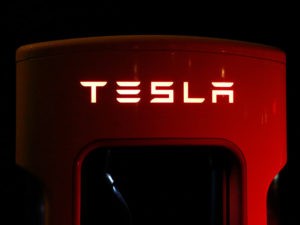 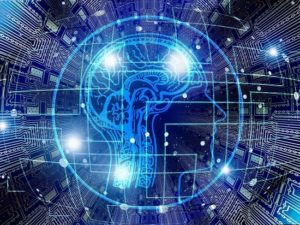